Saint Jean de Luz
Perfectly situated at the foot of The Rhune and built around a gorgeous sheltered bay, Saint-Jean-de-Luz is the most beautiful seaside resort of the Basque Coast.

The beach promenade, the city’s ultimate line of defense against the sea, stretches from the port to the Sainte Barbe Mountain, from which one can admire the entire bay.

Louis XIV and the infant Marie-Thérèse d’Autriche were married on June 9, 1660, in the Saint Jean-Baptiste de Saint-Jean-de-Luz church. Visit Louis XIV’s house, the house of the infant (opposite) and the Ezquerrena house, which is the only one still standing after the fire in 1558.

Go for a walk in the bustling city streets and discover the old houses of the Basque corsairs and the fishing port nestled in the heart of the city. In the 1950’s, Saint-Jean-de-Luz was the most prosperous tuna and sardine port in France. In addition to a wealth of history, a truly relaxed approach to life prevails in Saint-Jean-de-Luz.

Located on the French Atlantic Coast near Spain, Saint-Jean-de-Luz is an ideal starting point to discover the Basque Coast. You are sure to appreciate the vitality of the Atlantic Ocean, and the neighboring cities of Bayonne, Biarritz, Anglet and typical Basque villages such as Sare, Saint-Jean-Pied-de-Port, Espelette, etc.

The Basque Country is a region of strong character and offers architecture and natural landscapes branded with a local spirit born out of a highly flavorful culture.

Don’t miss :
• A climb up La Rhune, on foot or by train
• The village of Aïnhoa
• A visit to the Château d’Abbadia in Hendaye
• Eating on a terrace on the plaza in Sare
• The lake at Saint-Pée-sur-Nivelle
And much, much more…

Between the influences of Gascony and the Landes to the north and Spain to the south, Basque cuisine is plenteous and includes seafood dishes and charcuterie, as well as, of course, tapas! The Basque Country is full to bursting with tempting restaurants.

Some of the Basque Country specialties are world-famous:

The region’s dancing, songs and cuisine are not elements of folklore, but are wholly cultural.

All the workmanship you’ll find in the Basque Country is authentic, whether the creations are traditional or original: Basque linens, espadrilles, pelota gear, saskis (traditional baskets), etc.

The Basque chants are more than just music: the Basque songs are part of the identity of an entire people in all respects.

The roots, history and battles of the Basque Country are revealed in these songs.

Explore the wealth of the Basque Country through a wide variety of activities.

• Hiking on the coastal paths along the cliffs of the Corniche Basque or on the mountain trails
• Nautical activities
• Surfing
• Parasailing
• Fishing and boat rides
• Mountain biking
• Rock climbing
• Rafting and all whitewater sports.

Discover the activities that are a part of Basque culture: the different varieties of pelota ball (Cesta Punta, bare-handed, Chistera), Basque strength games, bullfighting, golfing, and, of course, rugby! In short, there are plenty of possibilities to discover the area. Don’t hesitate!

The Basque Coast is a privileged region that has, for many years, attracted golfers from around the world who have been seduced by the quality, diversity and beauty of the golf courses in the area.

An exceptional number of courses, the variety of terrains, the temperate climate, the historical heritage and a certain art de vivre combine to create a paradise for golfers who shouldn’t miss the most beautiful courses of the Basque Coast: Chantaco, La Nivelle, Arcangues, Biarritz Le Phare, etc.

Festivals and events in the Basque Country

The Basque Coast is home to a number of religious and rural fairs, festivals, and cultural and culinary events organized year-round, including:

The Basque Country has a very pleasant seaboard, and there are many beautiful beaches to choose from along the coastline.

Whether you’re here for farniente or interested in nautical sports, the Basque Country beaches have what you’re looking for! Explore a few of them…

The beach in Saint-Jean-de-Luz is supervised during the summer and is therefore ideal for families looking for a safe environment.

The Côte des Basques in Biarritz is a famous surf spot. 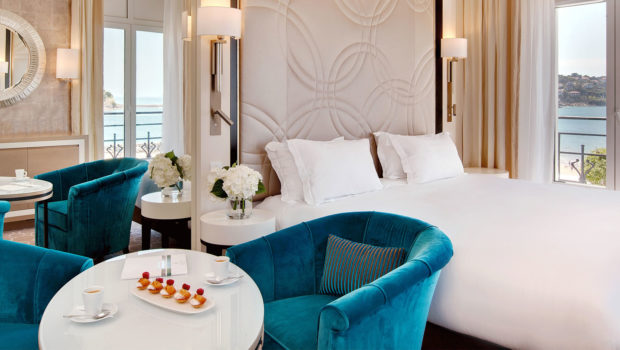 With ocean or city views, they are serene and soothing, enhancing comfort and space. 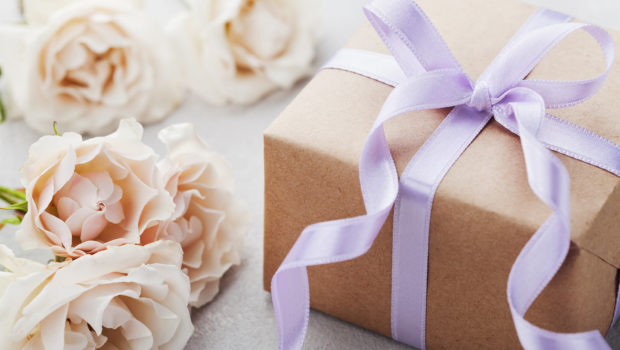